Participation in decision-making is one of the key priority areas of the UN's agenda on youth. This, of course, should also be applied to its own work. Therefore, for some years, the most direct form of youth participation at the UN has been the inclusion of youth representatives in some of the the official delegation to the General Assembly of the UN in New York. 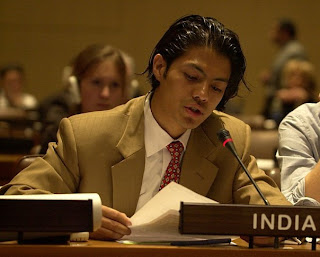 For the 55th Session of the United Nations General Assembly, eight countries included youth in their delegations. I was appointed by the Indian Prime Minister to be included on India's national delegation to the historic Millennium Summit and Assembly that brought together 189 heads of states and governments, who later launched the Millennium Development Goals. My fellow representatives from other countries and myself were at the General Assembly for at least two weeks to raise attention to youth related problems. We were in New York from the mid-September until the first half of November 2000. The role of a youth representative varies between member state delegations. Most of us were responsible for delivering a statement to "the Third Committee." The Third Committee is the part of the UN General Assembly that deals exclusively with economic and social affairs. 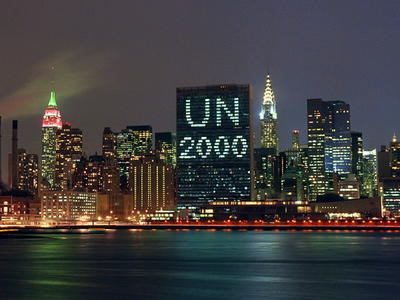 Six of us addressed the Third Committee under item 103 of the General Assembly's agenda on social development. I delivered my official youth statement of 28th September 2000 on Youth and Sustainable Livelihoods. All of us also attended a number of meetings within the UN, and assisted our delegations in their consideration of agenda items relating to youth. During several weeks in New York, most of us had time to fulfill a mixture of roles, being both trainees, politicians, diplomats and lobbyists. Together we also published our own bulletin and organized a well-attended Youth Symposium at the UN followed by a press conference. 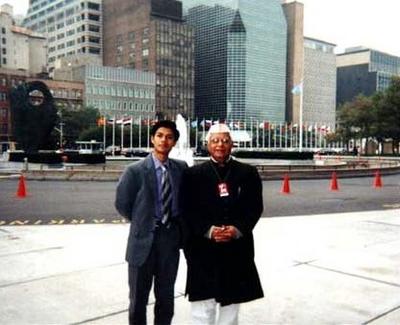 Follow these 10 steps to be appointed as the official Youth Representative of your country to the UN General Assembly:

Bremley
I am a dreamer and I agree with Eleanor Roosevelt that the future belongs to those who believe in the beauty of their dreams!